NDA 2 Exam has been concluded on 17 November 2019. The reaction of candidates after giving the exam has started to come. According to the NDA candidates, the level of NDA 2 Paper was Easy. Subject wise Maths Paper was average with some moderate difficulty level question whereas GAT Paper was relatively easy. 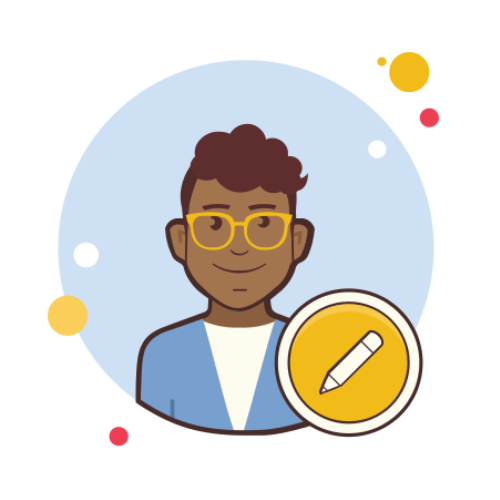 Team Campuslobehttps://bsebportal.com
A Blogger and Author! Team Campuslobe.com is recognized as a leader in digital marketing and writing in Education Sector also an award-winning blogger. . Fountainhead of BSEBPortal.com, and a Speaker at various summit.