CLAT 2018: Aman Garg get First Rank in UG and Ayush in PG 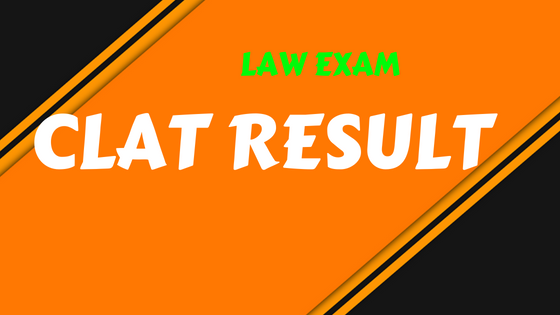 0 203
Share
On May 13, more than 54000 students were appeared for Exam for admission in 19 National Law Universities.

The result of Common Law Entrance Test (CLAT) on May 13 for admission in the country’s 19 National Law Universities (NLUs) was announced on Thursday. This year, Aman Garg of Jaipur achieved All India First Rank. 63 Centers were created for the examination in the country. More than 54,000 students were included in this exam for about 2400 UGs and for 624 seats of PG. . This year these examinations were conducted on behalf of the National Academy of Advanced Legal Studies (NULAS) Kochi. This year’s exam was also highly controversial. During the exam, students had to face problems like screen black, late computer opening.

From the class 10th onwards, in the preparation of Clat says Aman

Bihar’s result is better this year

Check your own results

What is CLAT exam?

A Blogger and Author! Himanshu is recognized as a leader in digital marketing and writing in Education Sector also an award-winning blogger.
. Fountainhead of BSEBPortal.com, and a Speaker at various summit.

These skills can be helpful in creating a better career in the field of sales.

Prev Next
Leave A Reply
Cancel Reply
Search This Website